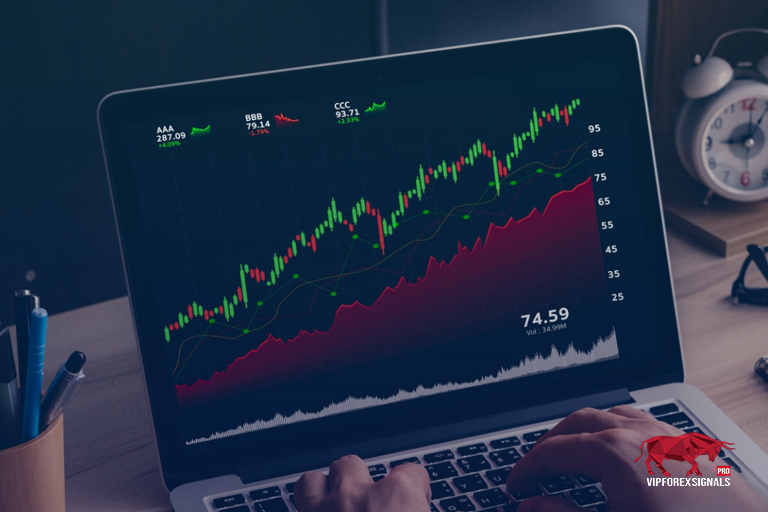 The factors may not change in some regards, but the analysis is a complicated process requiring a trader to look at the pertinent information.

We believe that knowing the factors affecting the currency pair will make it easy for you to trade and have great results.

The forecast for the USD/JPY pair is done by looking, not just at the economies of both countries or what the USD/JPY news says, but other important information too.

In this segment, we will tell you what the professionals look at when they are determining their usdjpy forecast. That way, you will have a stepping stone that allows you to know where to get started.

If you take this information, our USD/JPY pair forecasts, and the forex signals that we provide, you will be well on your way to get the best trades.

The History of the Dollar and Yen Rates

Even though the Japanese economy has struggled in the 21st century, the Yen is still enjoying safe-haven status. If the market spirals into turmoil, investors will immediately run for the Yen, which leads to its appreciation in value. When the global economy is doing well, the Yen will weaken. As you watch the stock markets move higher and economies stabilize, the safe-haven status is no longer useful to investors, which means the Yen remains largely ignored.

After the recession ended, the Yen started to depreciate in value against the USD. The weakening got even worse in 2013 when the Bank of Japan decided to start a large-scale quantitative easing plan.

The Correlations of the USDJPY Forecast

When doing your usdjpy forecast, you must keep in mind that there are correlations with other pairs like the USD/CHF. Putting aside the fact that they both use the USD as the base currency, both the JPY and the CHF are two of the most well-known and widely used safe-haven currencies.

The correlation of the USD/JPY with gold is negative. When the USD/JPY fell during the Great Recession of 2008, gold prices went up. As much as a currency can be a safe haven, gold is the ultimate safe haven, as it has intrinsic value.

The Factors Affecting The USD and JPY Exchange rates

Most of the time, the same factors influence the currencies in each pair. The only differences that exist come from what the current usdjpy news says.

The GDP of a country measures the monetary value of the local currency, all economic goods and services a country produces in a specified period. Most governments make economic decisions based on GDP numbers because they affect many people in any given economy.

Japan, for instance, is one of the most well-developed free-market economies in the world. Considering nominal GDP, they emerge as the world’s third-largest economy and place at number 4 as the country with the fourth-largest Purchasing Power Parity (PPP).

As you have learned in the usdjpy forecast and analysis study, the PPP is one of the most important factors that determine the fluctuations of a currency’s value.

We look out for announcements about the GDP to stay ahead of the usdjpy news for accurate forecasts.

The Fed controls the US’s interest rates, while the Bank of Japan does the same for its country. Just like other central banks, the BoJ is independent and mandated by law to maintain price stability.

That is not an easy task, considering that the JPY performs well when economic conditions are bad and fall when things look good. The Yen exchange rate is weirder than most because of how it is affected by the safe-haven status.

Shinzo Abe appointed a new Governor for the BoJ in 2013. They wanted to adopt a formal inflation target of 2%, which is quite ambitious, seeing as they have remained at zero or below zero for over two decades.

But this approach has not been successful since the Yen strengthened by 2016. Their inflation has remained well below 2%. Their inability to raise inflation is because of monetary policy in other countries, which leads to economic stagnation.

When everything stays constant or equal, a larger supply of money will bring down the market interest rates, making it less costly to borrow money for consumers. Smaller supplies of money raise the interest rates for consumers looking to take out a loan.

If there is a permanent increase in the money supply, the long-term effect is that it will depreciate in value.

The thing about Japan is that their monetary policy is quite different from what most other economies do. As we said, they have a quantitative program that has a profound effect on the economy. The best way to stay ahead of the changes is to make sure that you are aware when the BoJ announces anything.

Unemployment is combated by lowering the federal funds rate and expanding the monetary policy to stimulate the economy and create jobs. If the rate is lower than expected, inflation pressure can be felt and cause a rise in interest rates.

Whatever the numbers are, there is always a need to keep an eye out for the usdjpy news concerning unemployment from both the US and Japan side.

Japan has very low unemployment rates, a shrinking youth demographic, and growing concerns about its aging population. Checking out the numbers and how they affect the workforce can tell you when you are on the right path.

Economics dictates that when demand is high, prices rise, and a currency’s value rises with them. If a country imports more than exports, there is less demand for their currency, meaning that the prices decline.

By looking at the numbers of both the US and Japanese sides, one can know when the currency rates will shift. Forecasting involves checking out the USD/JPY news to ensure that the predictions are accurate.

When it comes to debt, the logic cuts both ways. If the debt is high, the forecast will show that the currency value is limited. If a country has low debt levels, the value of its currency will most likely go up.

When the announcements of national debt from the USA or Japan are announced, traders have to consider this to ensure that they can survive the economic impact of the debt levels and how they change from time to time.

Economic growth and strength are usually tied to a strong exchange rate. It can even be so powerful as to be a symbol of national pride, as evidenced by the US.

For example, since Shinzo Abe took power in Japan and appointed a new Governor for the Bank of Japan, they have been doing everything they can to make the Yen stand outside or away from its safe-haven status.

These changes have had an impact on the way that traders conduct their analysis. Paying attention to any announcements from the BoJ and other key figures in the Japanese economy can enable you to know when there will be a shift.

You can make a forecast by looking at the usdjpy forecast for any mention of economic strength and news about both economies’ economic states.